Koalas are facing increasing threats across Australia with habitat loss, dog attacks and car strikes causing a huge decline in numbers. The 2020 bushfires were the tipping point for many native animals, destroying entire landscapes and killing over 1 Billion species. In the past three years Australia has lost 30% of its koala population and the Australian government has now declared the species as ENDANGERED in NSW, QLD and SA.

WildArk has secured a 1500 hectare cattle farm in Northern NSW which they will rewild into a feral free wildlife sanctuary called the Mongo Valley Wildlife Sanctuary. The property will be home to the Koala Rewilding Project to both protect critical habitat and breed captive koalas for wild release. The model of captive to wild will be the first-of-its-kind initiative, and upon its success,  a huge win for koalas and conservation in Australia.

As an Australian brand, produced locally in Australia, Connoisseur is proud to be supporting WildArk’s mission to protect koalas not only for their sake, but for the sake of our own future generations. Our first project with WildArk took place in the Nakanai Mountains in remote Papua New Guinea. The Tuke village is situated on the island’s central-eastern interior, surrounded by 42,000 acres of pristine virgin rainforest known as Tuke Rainforest Conservancy. The area boasts an extraordinary amount of biodiversity, with many species new to science. The Tuke village is a relatively small community that practises a hunter-gatherer lifestyle and has maintained its traditional culture and way-of-life for thousands of years but is facing exploitation by illegal loggers who clearing enormous tracts of forest around the island.

The Connoisseur Rainforest Project sponsored the education of secondary school children living in Tuke Village in 2021. We also funded new desks and chairs for the village school, and built permanent housing for the school teacher in the village.

The Connoisseur Rainforest Project aims to ensure the Tuke community is engaged and benefits from protecting their rainforest. WildArk is working on a long-term plan to ensure the community can sustainably maintain their way of life and not fall victim to short-term compensation from loggers. 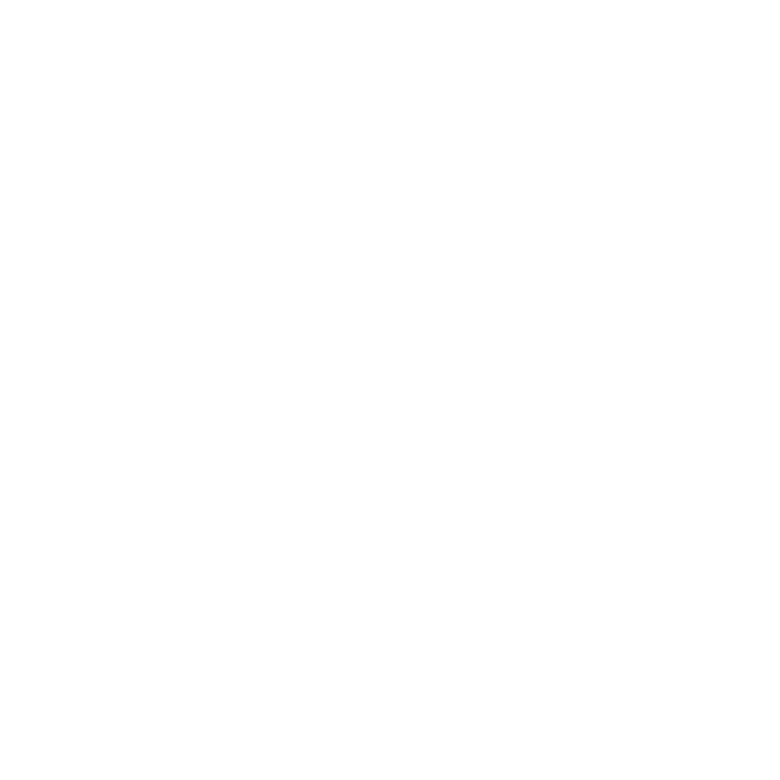 Connoisseur is thrilled to be a partner of REDCycle, an organisation diverting packaging from landfill and turning them into resources used for new products.

Instead of your ice cream wrappers ending up in landfill, REDcycle turns these wrappers into a huge range of products ranging from outdoor furniture to signage.

Whenever possible, ensure you’re disposing of your Connoisseur ice cream wrapper in a REDcycle bin located at participating retailers. Connoisseur is making a conscious effort to ensure its packaging is recyclable. Currently our tubs, lids and cartons are all recyclable, whilst all of our wrappers are recyclable through the Redcycle program.